In 2020, the new coronavirus paralyzed the world and made over 7 billion people isolated in their homes, creating a new world of work. As a result, HR professionals turned to videos and virtual tools. Early studies have shown that technology adaption increased by 60% in just a few weeks and that it has speeded up technology adoption by three to four years. Many companies were also forced to change their communication with employees, clients, and candidates. For recruitment, that meant that a whole lot of people were thrown into the virtual world without any further preparations.

How digital interviews are changing recruitment

With the changing environment, interviewing candidates over video has become the new normal in the recruiting world. Not only that, a recent call-out on LinkedIn revealed that recruiters spend more time in video interviews now than they did in regular face-to-face interviews before the pandemic. But regular face-to-face interviews are inherently biased because of how our judgment gets colored by appearance, body language, tone of voice, and attraction. And bias can easily influence a video interview as well.

A one-way interview basically doesn’t contain any conversation, interaction, or dialogue. Instead, the interviewee is asked to record themselves over video while answering a set of questions. HireVue, Spark Hire and myInterview are among the providers of one-way video interviews.

A two-way interview is a real-time interaction between a human recruiter and a candidate. This is the most common way of interviewing over video, as there are many available video platforms on the market such as Skype, Google Meets and Zoom.

An AI interview is a fully automatic screening interview, where candidates are asked a series of statements and open-ended questions. In their own time, they can elaborate on their answer without being interrupted or judged. Tengai is one example of a digital AI interview that uses machine learning to interpret candidates' answers.

Related: Everything recruiters need to know about AI recruitment > 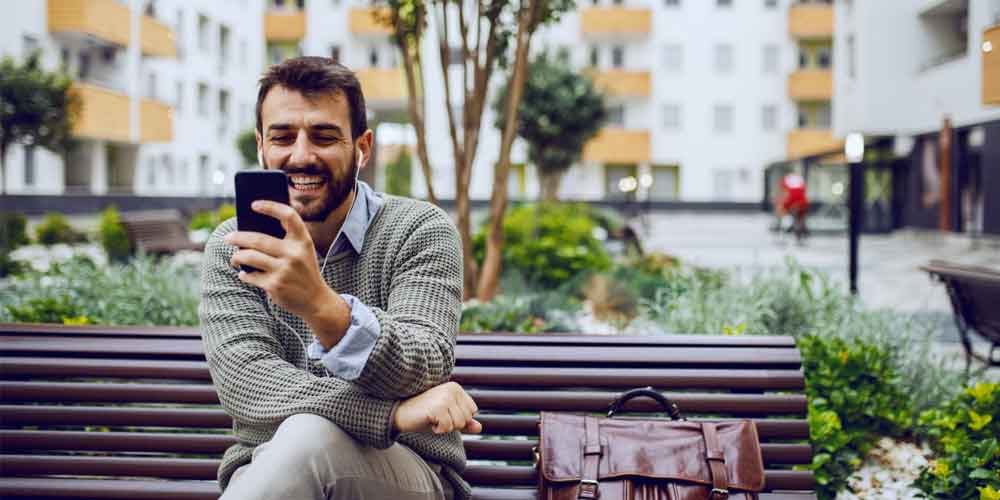 Bias and prejudice in a video interview

Alongside having to deal with all the bias that’s already in the interview, we now have to consider new potential biases sneaking into the video process too. Research is showing that AI developed to conduct facial analysis can lead to racial discrimination towards already marginalized groups.

Companies all over the world use a variety of video tools to interview candidates over video. All tools usually have different ways to connect and the candidate’s basic technical knowledge and understanding of conducting the interview affect the interviewer. If the performance of the call is affected due to, for example, poor connection,  or difficulties with audio or video, it can thus also affect the outcome of the interview.

In times when many works from home and perhaps even handle homeschooling of children as a result of the current situation, the risk of disruption during the interview is great.It can be about children rushing in during the conversation, dogs barking or family members shouting. Such, certainly innocent, interruptions may affect the recipient and the outcome of the assessment.

A regular physical face-to-face interview is most often held at the company’s premises, stating neutral grounds for the candidate, not revealing their home situation. However, when interviewing candidates over video, we unknowingly make a number of demands on the candidate when it comes to technology from their side in terms of tools and connection or the possibility to sit undisturbed if living overcrowded.

With the ramp-up of video interviews, the risk of interviewing candidates in their home environment is imminent. With the direct impact of affecting our judgment. Because the home environment is yet another visual impression that might trigger our unconscious bias during an interview and affect the outcome of our decision. We might be affected by the choice of wallpaper, overall home interior or choice of books on the bookshelf behind the candidate, etc.

Beauty bias is a well-known pitfall in interviewing, and it becomes even more difficult to overcome in the small frame of the video where the face is also in such a strong focus. According to a study, 46% of HR practitioners and 36% of hiring managers stated, they rejected candidates due to their appearance.

During a video call, it might be hard to create eye contact, since it’s more common to stare into the face on the screen than into the web camera of your computer. Due to a recent study, 55% of hiring managers rejected candidates that couldn’t keep eye contact.

Learn more about our approach to unbiased recruitment >

Tengai is an innovative AI interview that combines conversational AI and an unbiased recruitment methodology. Tengai’s sole purpose is to assist recruiters and hiring managers to make objective assessments. Even though Tengai has certain human qualities to be relatable, she lacks the cognitive ability to judge. By eliminating gut feeling completely, a candidate’s age, sex, appearance, and dialect become irrelevant. And while the goal of a human meeting is to charm one another, Tengai cannot be charmed since she only is measuring competency. To ensure that Tengai's framework is 100% unbiased, we asked psychometric experts to test the interview and validate the assessment. The results show that Tengai can conduct objective interviews, assess work performance, and contribute to a more unbiased interview process.

Book a demo to learn how Tengai can help you create a more unbiased screening process.

At its core, recruitment is about finding the best-suited candidate for the role at hand. But in high volume recruitment...

More and more people are intrigued by our social and unbiased interview robot Tengai. And we’re getting a bunch of quest...

How to succeed with a hybrid recruitment strategy

How to succeed with a hybrid recruitment strategy

HR leaders are facing a radically different landscape, not just as a result of now entering the third collective year of...